Keeping safe and secure in your student home 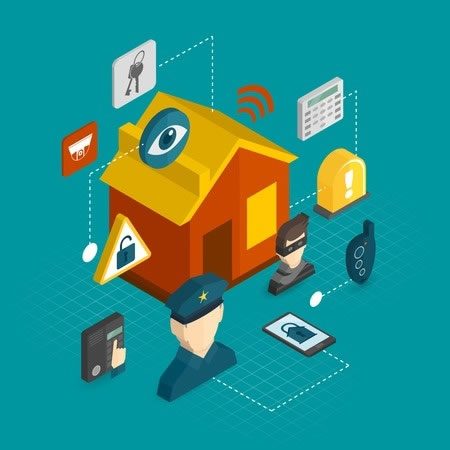 For many students, going to university means moving out of the family home for the first time. That’s an exciting prospect, of course, but the new responsibilities that emerge when you start living in a student home, away from Mum and Dad, can feel daunting too. Suddenly, your parents are no longer around to take care of everyday jobs from paying the bills to cleaning the kitchen.

One concern new to many students is home security. Here are seven tips to help you protect your house and possessions:

No one wants or deserves to be a victim of crime but some students take such a poor approach to security, and particularly home security, they are almost inviting thieves into their house. Look after your home and your possessions…and then relax and enjoy your life at university!